Time for Garth Brooks to Join "MeToo" and "TimesUp" campaign 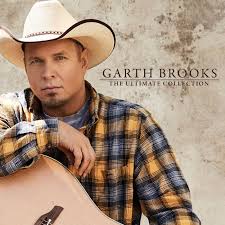 Isn't it time that the biggest name in country music History,
Garth Brooks, made a stand by making a speech, and I don't mean
saying a nice soundbite on The Ellen Show, but actually give a speech
that is hard hitting, takes no prisoners, and challenges, other
male artists, writers, singers, record label guys and those in the
industry to take a zero tolerance policy on any BS that happens to females in the industry.

Thru the decades hes known as a nice guy that supports
women's issues, but now its time to get serious and take it
one step further and talk of things that may be difficult to discuss.

Hell its not just women's issues its everyone's issues.

Jacinda Ardern First Woman in History to Have a Baby 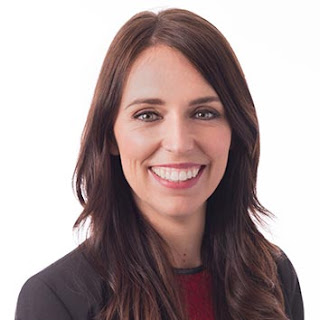 The New Zealand Prime Minister has created
History by becoming the first woman in History
to become pregnant.

I'm guessing  shes the first, because of the headlines
from the NewZealand media, which have been....

"Today anything is Possible"

"An inspiration for generations to come"

"A Historical day in Global History"

This has to be the greatest feat in the History of the world,
I cannot beleive how understated the NZ media has bee with
this.

I guess Keith Locke and John Minto are so right, our media is
still just so so pro John Key.

We must bow down and acknowledge this perfect woman, the
first ever to be with child.

The Death Of Modern Family 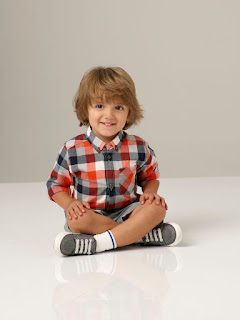 It is currently into it's ninth season, and will
have ten seasons, but  last night's episode
was the day it officially died for me.

The producers/writers have decided that their
sole purpose is to make sure Disney has their
next child star.

But that's not my main beef  with the show and how they handle
this actor.

It use to be edgy, they use to write brillantly for their kid
actors, now they have turned the show into some Disney Junior
Full House show.

Shot after shot, there is a close up of  Joe Pritchett's face, he may
say lines like "I luv you mummy" or  "Im sorry" and the shot
will linger on his big brown eyes.

It's killed the show for me, I feel like I'm watching a show for little
kids, then straight after his scenes they may have more adult content
with the adult actors.

Bit it seems more often than not the show, is about pushing this
kid and his cuteness on to the viewing public.

A far cry from season one when Phil  Shot Luke with  a paintball
gun.

I'm kinda guessing next week episode, there will be half a dozen
shots of Joe's face close up.

I wont know, because I wont be watching. 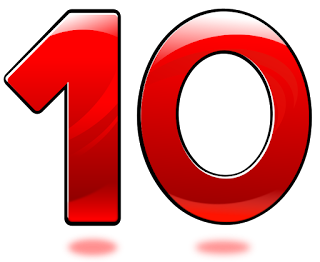 Today is the tenth anniversary of this blog.

I started this blog ten year ago.

And a mammoth 150K hits in ten years.

Perhaps I should look to do other things?