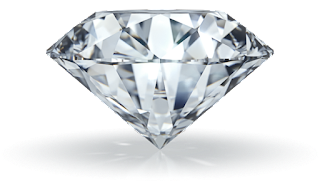 Congratulations to Garth Brooks, he has become the first
artist to win 7 Diamond awards. Garth Brooks was
previously tied with The Beatles who have six Diamond
Awards.

The Diamond Award is given to artists who's albums have
sold ten million copies or more in the USA.

It is fitting that an artist who has been so kind to the album,
over the decades achieve this. While other artists seem
to care about singles that  can be downloaded thru digital
media, or how many twitter followers they have, Garth
has taken care of the music.

It's a wonderful moment for us lovers of the album, to
have an artist achieve this.

A historic day for Garth Brooks and country music and music in general.

Garth's current tour which has his the Five Million in ticket sales, is on
track to become the biggest attended tour in History, has a busy few
months ahead, with a new studio album planned and other projects
coming up.

With this award tonight, Garth's place in music history has been cemented
and deservedly so. 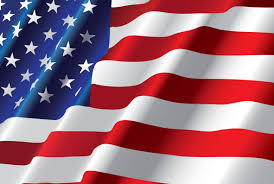