Thoughts with the People of Belgium 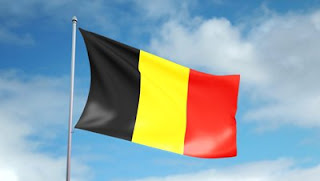 Thoughts with the people of Belgium.
Posted by A Blogger at 10:08 PM No comments:

Chumlee from the Reality Show 'Pawn Stars' Arrested and Jailed 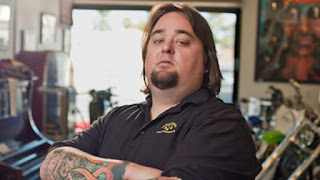 The BS that is Pawn Stars, the show that is suppose to be real,
that airs on the history channel. Is scripted BS.

Everytime you heard Chumlee do a deal, and try and make 30 or 40
dollars for himself, you knew it meant nothing, because he was
being paid $25 thousand dollars an episode.

Yet the media lapped it up, the media called him a loveable
slacker, he was billed as this nice guy, just trying to make a
living, at his friend's dad's pawn shop.

In reality, he was a sleaze, he stood by years ago as this
friends beat a man to a pulp, but when your worth 5
million you can get away with it.

Still the history channel showed him, as his funny cute
guy who just loved to goofed off. When in  reality a lot
of his time was spent around Las Vegas's sleazier strip joints.

Now hes been arrested, on weapons and drugs charges, he is
also being invesitaged for a sexual assualt on a woman.

This is not a guy you should care about.

People will pray for him

In reality people should care about the woman he has assualted, the
and the people he has hurt.

But that anit going to happen, hes rich, white and famous he will
get sympathy.