An Open Letter to the Islamic Community of New Zealand 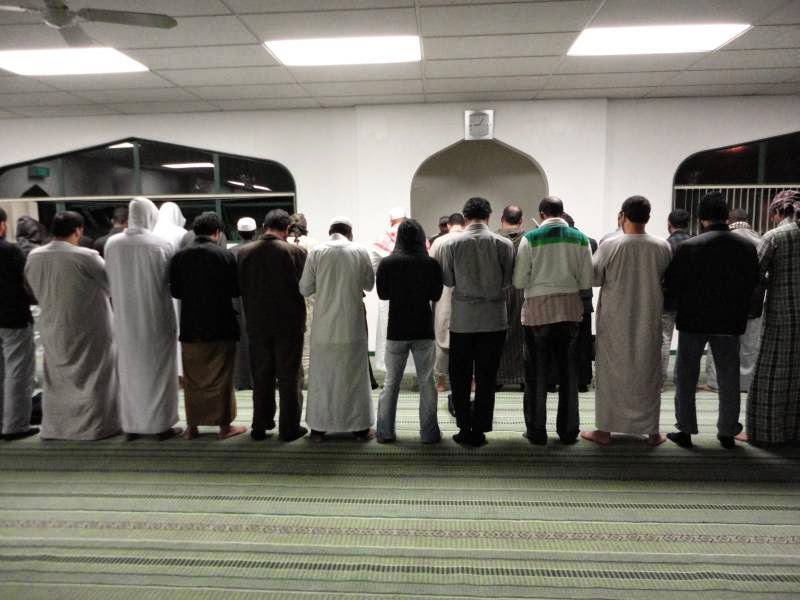 New Zealand is made up of all sorts of people, living
together, all with different points of views.


Recently there was a march which many members of the
New Zealand Islamic community took part in, as usual
with these marches, various extremist political groups,
took part, those groups being "Unite, TeMana, John
Minto's band of followers, and senior high school students,
first year Uni students, who were play acting, wearing those
anonymous masks.

What was said in this protest was offensive and degrading
to all New Zealanders.

New Zealand has a strong connection to the USA, there
are currently 27 thousand Kiwis living there, it has the
most kiwis in it, living abroad, more than any other country
apart from the UK and Australia.

So when you shout out  Death to them, when you
call for genocide against them, this is going to upset a
lot of people, and I hope you realize that the majority
of Kiwis would feel ill, hearing people say this.

In terms of the flag burning, Anjum Rahman once said
"Its just a piece of cloth" This statement again is grotesque,
Anjum knows how its a symbol of pride for exPat Americans
in New Zealand and burning it, is exactly equal to burning
the Koran or drawing a picture of Mohammed.

As for carrying the flag of Israel with a certain German
Symbol on it, I have to wonder, where is your heart? Most
people globally would see that, and feel outrage and rightly
so.

Too sum it up, I guess I can say, We love FREE speech in
New Zealand, but we dont like, HATE speech, there is a
difference.

Just something to think about, okay? 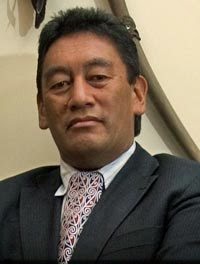 I never thought, New Zealand would produce
someone more vile and repugnant than John Minto.

But we have, his name is Hone Harawira.

How this disgusting piece of trash is in our Parliament,
is beyond me.

Hone's party TeMana were prevalent in the Protest
March in Auckland, the so called Peace March was
of course just another march to hate on Israel, the USA
and capitalism  in general. There were symbols so hurtful
at the march, (this symbol was on the Israeli Flag) there
was burning of the USA flag.

The usual  Union groups turn up also, student groups, the
NZ Activists Muslim community. The comments coming
from the crowd werent peaceful, they were quite sickening.

Hone all along was grinning and laughing.

You guys arent fooling anyone, this was not a march for
peace but a march for your extreme and I mean extreme
Ideology.

Hang your head in shame, Hone, your a disgrace to your people. 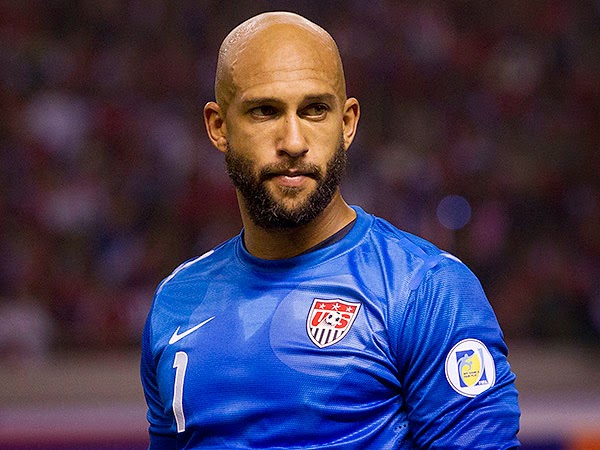 Hard luck to the USA for being beaten by Belgium
in extra time.

Hats off to the USA goalkeeper though, Tim Howard,
you were amazing, a true gentleman and sportsperson.

Hats off to him!