In Defense of Miley Cyrus 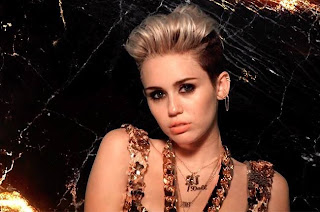 I'm calling shenanigans on the media, the celebs
who are tweeting about it, and the millions of
normal "wanna be famous" tweeters on the
internet.

If this exact performance was done by an artist
they liked, they would be cheering and clapping
like trained circus seals. They would call it
controversial, hell if Madonna had of done it,
she would've gotten a standing ovation, if
Britney of a Kardashian had of done this, people
would be screaming "Dont ya all get it, shes brilliant,
why the hate people, why the hate?"

So why does Miley get bagged for it?

I think its because of her background, very very
easy target, came from a disney background and
her dad is Mr Achy Breaky Heart himself.

Just ask yourself though, Mr Cyrus has kept himself
well, Miley has never committed a crime, yet they
seem to get trashed in the media, while Ozzy Osbourne
and Kelly Osbourne get celebrated for trashy behavior.

I guess it's because The Cyrus's decided to be their
own people, and not suck up to various media
groups and famous people in the industry, they
have made the right investments and choices.

So why bag, why celebrating others who do the
same behavior.

Just something to think about. 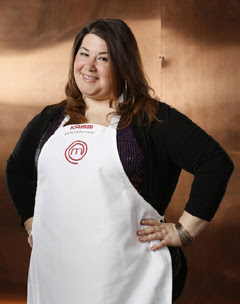 She is their for ratings, they might even
have her in the final, but there is no
way they want her for a spokesperson.

It will be death for any company to have a
racist as their spokesperson.

This season is slightly ruined because of her.

Here's hoping there will be a better vetting system
next time. 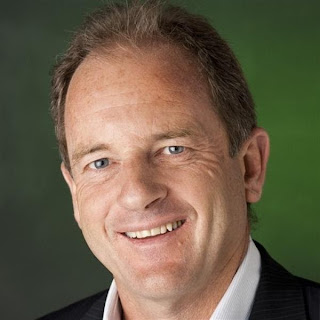 David Shearer has resigned as leader of the Labour
Party.

His press conference to announce this was terrible.


He refused to answer questions, when questions were
asked he just walked off.

Phil Goff and Shane Jones were seen patting each other
on the back, smiling and laughing.

Again, another disaster for the Labour party, which shows
their nasty back stabbing side, and that they're not really
into what's best for New Zealand, but what's best for them.

The Barmy Army from 2008, sums up
my feelings. After this cheat sits out his
six month ban, no team should ever
select him again. 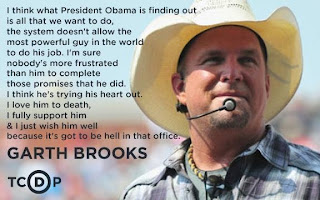 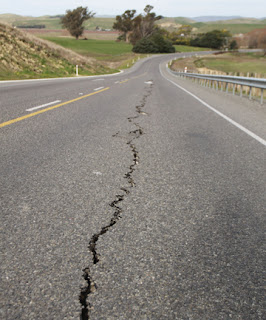 Another shaky day and night, fingers crossed
the shaking will stop. 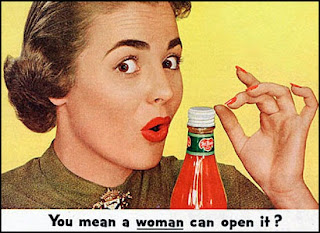 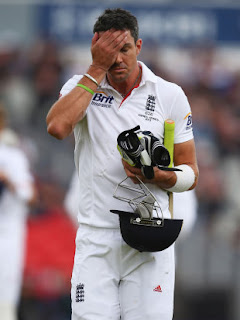 The ICC has ruled there is no truth whatsoever
that players used silicon tape on their bats to
fool the DRS Hotspot.

Shame on Channel nine, Kevin Pietersen has
every right to be angry at the media.

Don't the media check these things these
days?

Roll on the fourth test! 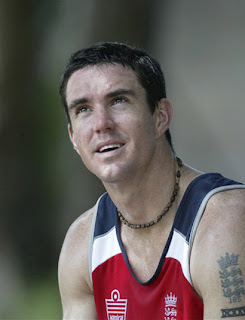 Kevin Pietersen has been named as one
of the players who may of used a silicon
based tape to fool the DRS, hotspot.

If true this is out and out cheating, and players
from both sides are now accused of it.

I have a feeling this story will get bigger and
bigger.

A sad day in the history of the ashes.

BREAKING NEWS: CHEATING IN THE ASHES 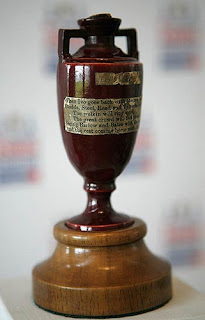 Players in the ashes have been using
silicon on their bats to fool the hotspot
in the DRS decisions.

This is huge, I hope the players involved
get a lengthly ban. 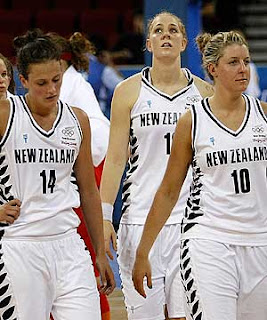 The New Zealand woman's Basketball team
A.K.A The Tall Ferns, has to face a full strength
Australian side to try and make the world Champs.

There is no way they can get close, I only our media
tells the kiwi public, how hard this task is? I don't
think non Basketball Journos  understand what is
ahead of the Tall Ferns.

The public will look at the result, and probably think
the Tall ferns don't deserve to get any attention.

They do, they're just very unlucky that they have to
face  of the great female sports teams on the face of
the planet.

Here's hoping the Brendan Telfer's, Andrew Saville's
and the writers of the Herald and stuff, will explain this
to the public.

But I anit holding my breath.