It would appear Bob Gale is
still not happy with Mattel's
prop replica, Hoverboard.

In a interview with Rich Handley,
he said, they bit off more than they
could chew (that's what she said)
and then pretended it was, what they
promoted.

He said this typical of corporate behavior
and they should've gone back to the fans
of come to him.

What I take from this, is Gale is taking some
heat, he is proud of what he created and is
upset that Mattel maybe taking shine off
his legacy.

Here's hoping one day, a company will do
it right.

PS: Gale didn't say, "That's what she said," I
wrote that for comedy reasons. 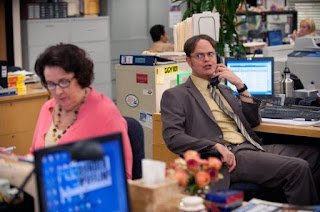 Jim is a nice guy, he is successful, he is happy, he
can do no wrong. Everybody else are idiots.
One funny joke, involving a Basketball and
fishtank. 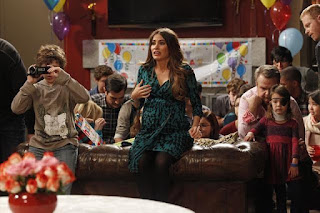 What a wonderful episode.  An all time classic, in fact
season four, would probably have to be my favorite
season so far of Modern Family.

Manny's first kiss, and the embarrassment of it, when
his family surprised him with his surprise birthday.

Cam being Jealous of Lilly's relationship with Mitch.

Gloria and Jay behaving badly with Gloria giving
birth at the end.

Despite all these big story lines, it was once again
Phil Dunphy and  Haley, Dad/Daughter moment that stole the episode.

The moment he gave back out of the elevator and
Haley heard how he really feels about her,  was
one of the sweetest moments Modern Family
has ever filmed and it had me in tears.

The laughs in this episode came from Phil's
strange sort of crush on Hermione  Granger
and Cam accidently injuring Lilly on several
occasions.

The scene when Phil with the shears about to
cut off Haley's boyfriend's hair was a fall out
of your chair moment it was so funny.

Glad to see Luke and Lilly are the now in
the same position with the new baby.

There is a reason why Modern Family
is fast becoming recognize as an all
time classic.

Everything from the acting to the writing
to the directing is honest and heartfelt. 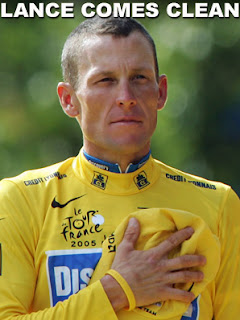 The confession will air on tv on Friday.
(NZLTime)

He confessed to Oprah.

All I can say is.

Is Susan Pepperell a Liar? 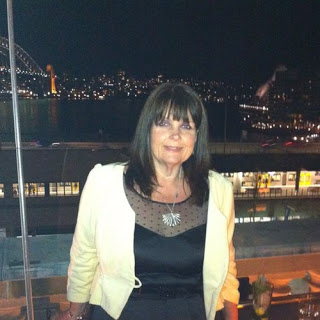 (Update: Despite tweeting Susan Pepperell and
asking for a answer, she has never replied to my
tweet, to why she said she has never written for the
New Zealand Herald. Oh also a big hi to the good people of
the Wellington city council, feel free to leave a message
and please stay shake free)

"I've never written a story for the NZ Herald"

Yet, according to a google search she has...

Am I missing something? 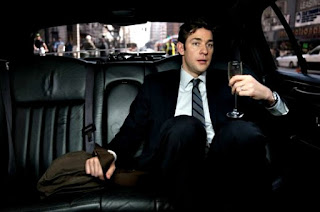 The Office has only half a season left.

Tonight's episode was titled "Lice" it revolved around
everybody  mistakenly thinking Meredith bought lice
into the office (it was Pam).

The second story line was Darryl and Val breaking up
then getting back together.

The third story line, was Jim, as usual being awesome
and everybody loving what he does (this time it was DrJ's
turn.)

They might as well rename this final season, "Everybody Loves
Jim" because he can do no wrong and in terms of great
television, it's getting old.

This is been my bug bear with the show in the past, I only
hope the writers don't make it all about Jim for the last
episodes.

Anyway, tonight belonged to Meredith and Dwight, the visual
jokes of the Lice bomb worked, and Meredith gesture at
the end was great.

Nice side story with Erin and Pete, but Jim being great all
the time is dragging this last season down.

Still an episode worth watching. 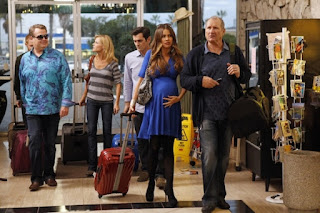 A funny sincere way for the second part of season four
to start.

I was going through, Modern family withdrawal symptoms,
but its back underway for 2013.

I could go through all the different story lines for tonight's episode,
but for me they were all overshadowed, by Haley being mature and
caring for Luke, she and Alex were in charged of looking after
Lily, Manny and Luke, and when Luke who is now 14, bought
a girl over and went up to his room to make out with her, Haley
was shocked.

At first, her and Alex, didnt know how to handle it, but with maturity
she played the part of a mother and told the girl to get out or she
will call the girls mother.

Haley and Alex then looked at each other, and came to
agreement, that they don't want their little brother to grow
up yet.

Very sweet moment, the end was classic, when midnight struck,
they toasted each other, but then swapped drinks, because Alex's
one had alcohol  in it.

How disgusting, the poor poor woman, do
people like this trash, watching a woman in
fear, screaming and crying.

A sad day for television.

Is Jim Halpert a Jerk? 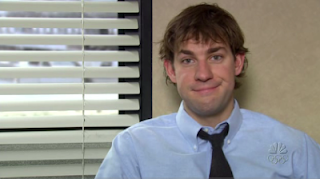 Is Jim Halpert a Jerk?

For nine seasons, his pranks have always had  a smugness
to them, it's almost like he is saying, "I'm better than you"

Jim has got the girl, he married her, he has kids, he is
happy, he's about to be part of a successful  business,
that him and his friends are starting up.

Yet he still feels the need to put people like Dwight
in his place, there's a self righteousness to Jim that
is awful.

Think back the past nine seasons and everything he has
done, you may of cheered him on, thinking what a great
guy, but if he was doing these pranks to you, I don't
think you will be laughing.

He is a jerk, and I for one, would hope the writers,
with just half a season left,  will try and show this to
the viewers, but considering it's been nine years,
and Jim has been treated as a nice guy, I dont think
it will happen.

The writers would have to have courage, to turn the
viewers opinion of someone around  after nine years. 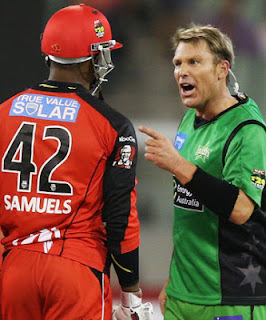 Make no mistake, it's money that is the
motivation for players behavior in
various 20/20 tournaments around the
world.

Sure Shane Warne is a idiot and a
thinned skinned hypocrite who thinks
there are different rules for him.

But it's money and not pride and passion
that is ruling the roost in 20/20 cricket.

Cricketers can huge amount of money
so when the size of their wallets is at
stake, things can get a bit nasty.

This is what happened last night, the media
as always can't wash their hands of this.

Cheering Warne on, saying he has fire and
passion, of course if a Non Australian player
acted like this, the same commentators would be
calling for life time bans.

But that's another story. 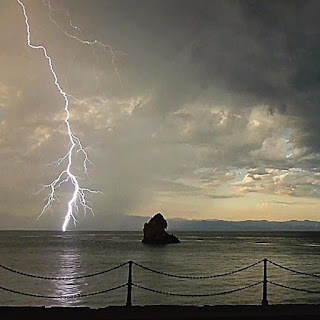 Lance Armstrong to admit he cheated 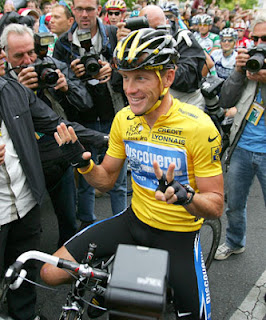 According to the media, Lance Armstrong will admit
that he took performance enhancing drugs.

I will believe it, when I see it. 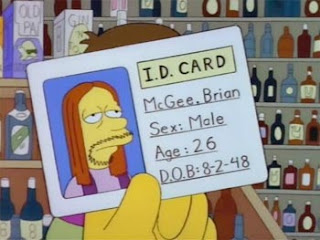 Of course there was Brian McGee, Homer's fake name.

Lately Modern Family has been an inspiration. Skip Wosmen
and Clive Bixby.

There's also Todd Packer from the Office that I have used.

I just wonder though, there are real people with those names,
and perhaps someone people may think, what Im writing is
coming from those guys. Also some of the names I have
used, others have also.

So  you cant say for sure, who is writing what on the
internet.

I guess that is the way its suppose to be?