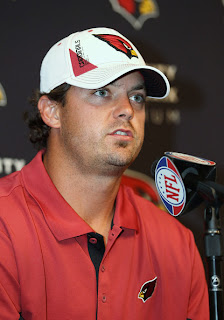 Even though the Arizona Cardinals lost their
preseason match to the Chargers, every Cards
fan must be celebrating, because after all the talk
of a connection between Kolb and Fitzgerald, they
finally turned the talk into reality.

Three passes for 108 yards between the two, has
the Cardinals chances of being a playoff team, soaring.

What also helps is that Kolb is a running quaterback who
will keep defensives guessing, if he gets caught in the
pocket it doesn't matter he can scramble out of it.

Larry can cacth any ball near his direction, doesn't matter if
its behind his head, in front, to the left or right.

This season is all about the pass for the cards, and hopefully
for the fans it will be about much more.

Usain Bolts out of the Blocks too fast 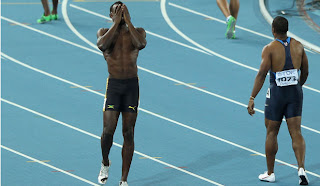 Say it anit so? The fastest man in History had a false start
in the 100 metres final of the track and field world champs.

Bolt told the media, that he wont cry, but Im guessing his
competitors will in the final of the 200 metres, I'm also
guessing we are going to see the 200 metres world record
smashed.

Lets hope this great sportsperson can comeback and show the
world why he  the greatest sprinter ever. 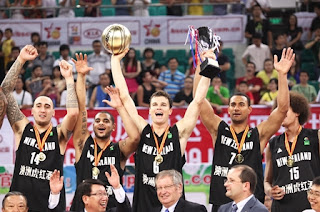 the Stankovic Cup it represented the greatest sporting achievement
of 2011, it doesn't matter if the All Blacks go on to win the
Rugby world cup, a sport that is too tiny outside our
country, it wouldn't had matter if we had of won the Netball
world champs, the most insignificant sport on the face
of the planet.

We have won a Major competition in the
second most popular team sport in the
world, it's now up to our media in a few
months time to show credibility by giving
the Tall Blacks the Halbergs.

The achievements of the Tall Blacks over the past nine years is
beyond belief, yet our media keeps quiet, I wonder why?

Well I don't actually, I know the reason and I only wish I had
the factual proof.

Anyway, here's hoping  our National Basketball team will end up
at next years Olympics when the world's spotlight will be on them. 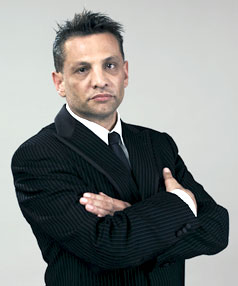 Terry Serepisos is to sell his assets, he has debt of around
200 million dollars, like the fighter that he is, he hung on and on
but it was probably always going to come this, here's hoping,  he
can make a comeback, what he has given to New Zealand
football can not be repaid, I just hope the tall poppy syndrome
people aren't celebrating.

Also good luck to the Wellington Phoenix who I'm sure will
remain a strong club thru out their owners troubles.

Roll on the new season.
Posted by A Blogger at 11:02 AM No comments: 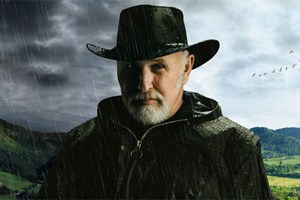 New Zealand's biggest fraudster, Ken Ring is at it again.
The man who has never accurately predicted anything in
his life, but has put fear into the residents of Canterbury, has
now told the people of Christchurch that there is going to be
another large quake in Christchurch in about four weeks time.

He is our version of Fred Phelps. causing grieve and heartache to
a city on edge and he also shows no remorse.

No matter how much scientific evidence is presented to him, to
show his moon views are wrong he stands by his false predictions,
while a city waits in fear.

Mr Ring needs to stop, if he has any dignity as a scientist he would.

In fact if he has any dignity as a human being he would.

But he has already told the media that he wont.

Shame on you Ken Ring.
Posted by A Blogger at 9:31 AM No comments: 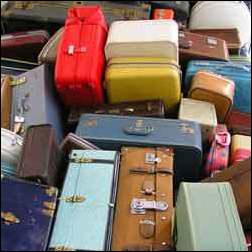 GRRRRRRRRRR
Posted by A Blogger at 12:27 PM No comments: