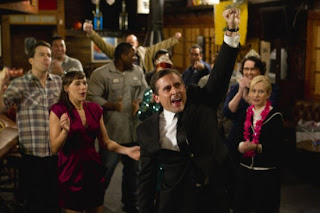 I'm not sure what to make of Michael Scott's
threat level midnight, every office fan has been
waiting for this for years and it has finally aired.

Best parts would have to be, Toby getting his head
blown off, and Andy as the bartender. The part that
is nagging at me, is how its a bit over the top
even for Michael Scott and how it could of
been better, I even think they missed a moment
where they could of slipped in a "That's what she said"

All in all thought it was what comedy is suppose to be
and that's funny.

After a second viewing I think I may have a clearer
picture.

Good effort, but not a home run.
Posted by A Blogger at 5:03 PM No comments: 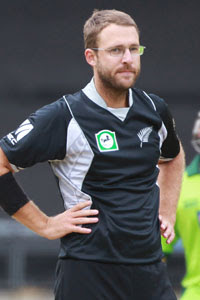 All Whites Win Big at Halbergs

Congrats to the All Whites for winning big at
the Halbergs, taking out team of the year, moment
of the year, coach of the year, and the supreme
award.

Football is the worlds biggest sport,
and they deserved all the praise they received
for shocking the world by drawing with Italy.

As expected the Rugby Union loving morons
living in the dark ages had to complain that
their precious sport wasn't in the spot light
for two minutes.

Taylor, your a dick, its no surprise that
the people who were most complaining were
the people involved with Rugby union.

But nothing can take away from what the
All Whites did, not our media, not the rugby
heads, nobody, not since the Tall Blacks won
a few years back have the Halbergs got it
so right.

Football in NewZealand is now here to
stay, and nothing can change that.

Well done to all followers of the All Whites.
Posted by A Blogger at 3:51 PM 9 comments:

Work is too Busy 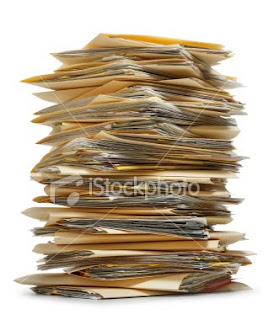 Work is too busy too write, hopefully this time
next week I can blog more. Oh congrats to the
Halbergs they got it right.
Posted by A Blogger at 7:44 PM No comments:

Future of NewZealand Sport at Stake 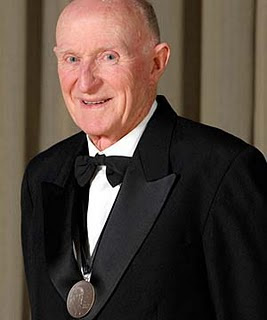 The most important Halbergs in our history is on tonight.

The future of NewZealand sport is at stake.

Will there be honest voting, or will it be a sham.

Time will tell.
Posted by A Blogger at 8:03 PM No comments:

The Office its all in the Face