This will be my last post for a while, I'm too busy with work and other things.

I may post again in a few months or maybe not.

The Next Five Days 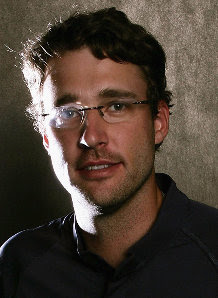 The next five days might redefine this man's career, he is already the second greatest cricketer New Zealand has produce. He now has to do the impossible and lead his team to victory against one of the greatest cricket teams of the past 50 years, India.

No other country has ever had a batting lineup like this current India team, we are one nil down in this series, and need a victory in the final series to get 40 years of history alive. We are going to have to bat first, and bat well, and then it will be up to Vettori to show the world he is one of the best spinners in the world today.

The critics don't think he can do, but i have faith, he's our best performed player over the past ten years, he has saved us time and time again, fingers and toes crossed he will do it one more time.

Time will tell.
Posted by A Blogger at 7:03 PM No comments: