Well, I'm off to lay on the beach and hopefully the sun will make an appearance, to the two or three people who visit this blog daily, I will be back blogging around mid January. Here's hoping 2009 will be a great year.
Posted by A Blogger at 2:15 PM 2 comments:

The New Zealand Versus Windies Series

The second and final test has ended in a draw, there is a reason why the Windies are seventh and we are eighth, both teams gave up and just wanted a draw, with New Zealand needing 92 runs from the last nine overs and the Windies needed five wickets, both teams just looked at each other and decided to end the match early.

Can you imagine this happening in the Australia versus South African series, not a chance.

Enough said.
Posted by A Blogger at 7:03 PM No comments: 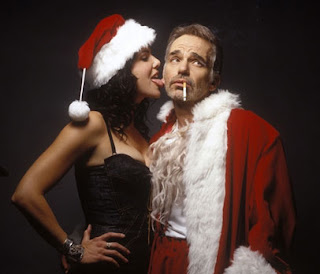 1: Billy Joel to Return to New Zealand next year.
2: Garth Brooks to come out of retirement.
3: Seinfeld to do a reunion show.
4: Andy Kaufman to announce he is alive.
5: New Zealand entertainment web pages to go one year without doing any stories on Z grade singers such as Britney, JLo, Spice Girls, Robbie Williams, Kate Perry or any other manufactured artists.
6: All boy racers to take a vow of suicide.
7: The warriors to win the NRL.
8: The Cardinals to win the NFL.
9: George Strait to come to New Zealand
10: Peace on earth.
Posted by A Blogger at 3:31 PM No comments:

Once again, I didn't film this clip, I found it on youtube. Awesome concert.

test
Posted by A Blogger at 6:49 PM No comments:

A video of Billy Joel singing Piano man from his New Zealand concert, I didn't film this clip, I found it on youtube. 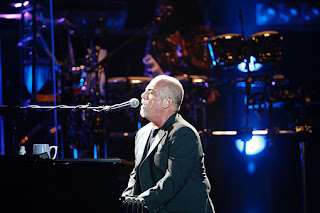 Wow. I said to my mate, I felt privileged to be at the show. To see such an amazing talent singer songwriter, on stage for two hours singing songs that you identify with for the last 30 years of your life was special.This had to be one of the greatest concert experiences of my life time.

I was so thrilled that he sang "The Entertainer" I have come to love that song over the past seven years.

It was hit after hit after hit, My Life, Just the way you are, moving out, only the good die young, and of course piano man, for two solid hours he showed what a real artist is, a singer song writer who can moved a sell out crowd of 12 thousand of all ages.

He was very funny in between songs, joking with the crowd, and telling us how songs become about.

All in all , this had to be one of the best nights of music you could hope to experience.

Well done to the Piano man.
Posted by A Blogger at 1:03 PM No comments: 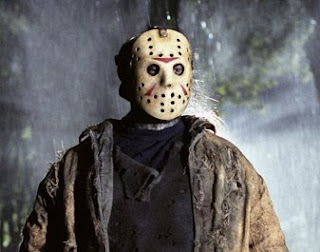 Believe it or not, acclaimed Producer/Director has remade the original Friday the 13th movie. It's not a direct remake as such, but in terms of the story, its set after Camp Crystal Lake reopens.

The movie is due to hit the cinemas on February 13th.

Why would Michael Bay take on this franchise?, that has since become a bit of a joke, well perhaps the success of Freddy Versus Jason spurred him on? Will he take this series and try to give it credibility?

The two trailers will leave viewers confused, one trailer seems like the movie is going to be your typical B grade Jason Horror movie, a bunch of actresses in their late twenties playing teenagers, get drunk , strip off and get killed by Jason.

The another trailer though, gives this movie hope, he seems to want to give it a darker, more grown up edge, with plenty of genuine frights! So who knows?

It's a huge risk for Bay, if this thing flops, which the critics will hope it well, then Bay will lose a lot of his standing, but if he turn this into something special, then his stock will soar.

Time will tell.
Posted by A Blogger at 3:18 PM No comments:

Please Keep Kyle Mills Away From This Man 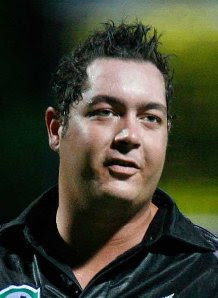 This is Jesse Ryder, he is a man in his early twenties, in his late teens he had a problem with Booze, he made the NewZealand cricket team this year, when they beat England, a senior member of the team decided it would be a good idea to take him out for a beer, and well as you know the rest is history.

He is back in the team, Mills isn't, but wants to be, I beg of anyone in Dunedin to keep Mills away from this man, the New Zealand team needs Ryder to bolster the middle order, but Mills needs his drinking buddy and cannot be trusted.

So Mill's please stay away from Dunedin and the younger players in the Blackcaps, we really need a victory here, and if Ryder can stay of the booze we just might get one.
Posted by A Blogger at 1:54 PM 3 comments:

WAKE UP DUNCAN JOHNSON, WE GET IT ALREADY!!! 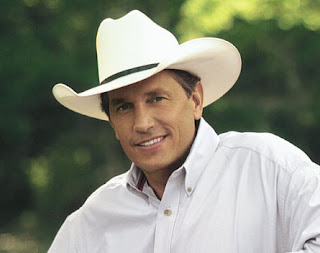 Murder has been committed on music row. There are many indictments, the trial should last at least six months. This blogger will personally blog the latest updates, every now and then. A bunch of country artists and radio guys have been charged with killing country music, are they guilty or innocent?

Who knows, first up on the witness stand is George Strait, the questions are going to be tough.
A big thanks to newsmax from country weekly for coming up with this idea.
Posted by A Blogger at 9:58 AM No comments: